In the 15th and 16th centuries Venice was the wealthiest and most important trading port of the Mediterranean Sea. A truly international city with ships arriving daily from Egypt, North Africa, Greece, The Middle East and Constantinople.

THE CITIZENS of Venice became rich and built magnificent palaces of marble which lined the Grand Canal. Wealth and success attracts people. Adventurers arrived in the city looking for work and opportunities. These new arrivals were Greek, Turkish, Armenian and Jewish.

A GREEK community grew up in Venice, just inland from the Riva degli Schiavoni. They even built their own church San Giorgio dei Greci, which still exists to this day. The church is an elegant white stone building with a magnificent campanile or bell tower that leans at a jaunty angle, a bit like the Leaning Tower of Pisa. Next door to the church is the former Bishop’s residence and the Hellenic Institute, where you can learn Greek. The blue and white stripes of the Greek flag billow in the breeze.

Round the corner is the Liassidi Palace, now a luxury hotel, but once the home of a wealthy Greek family. Even the street name is ‘Salizzada dei Greci‘ meaning street or way of the Greeks. Once again a blue and white Greek flag drifts lazily in the breeze. My great grandfather was Greek, so being in this place makes me come over all Greek – even though I’m actually more Scouse than Greek. I start day dreaming about Greek islands, moussaka and impossibly blue seas. 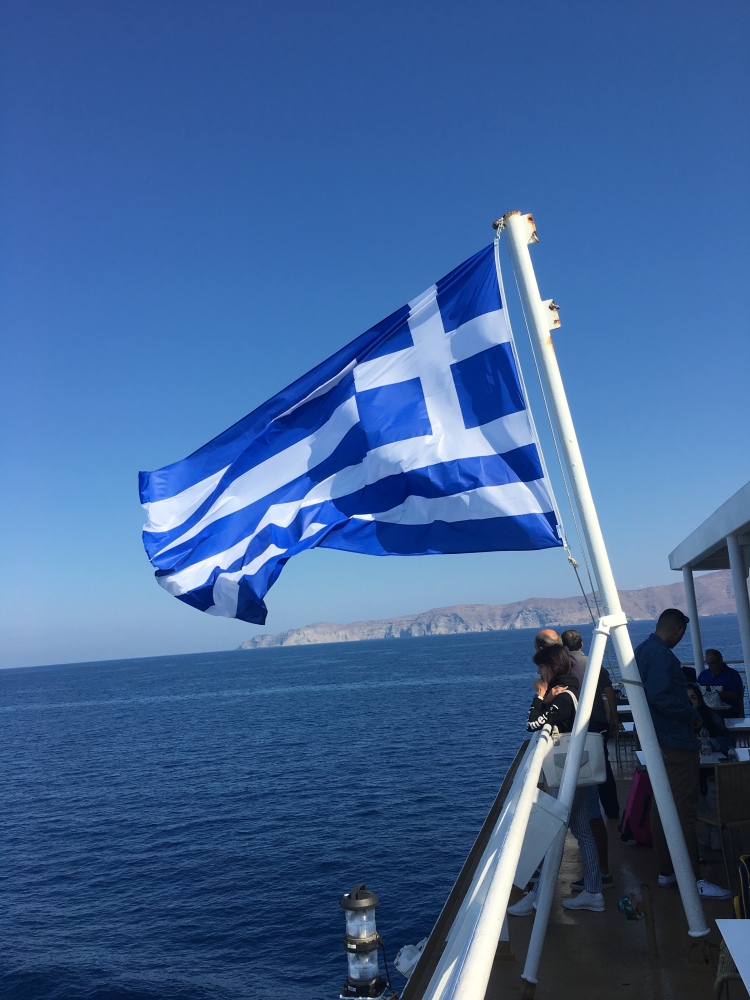 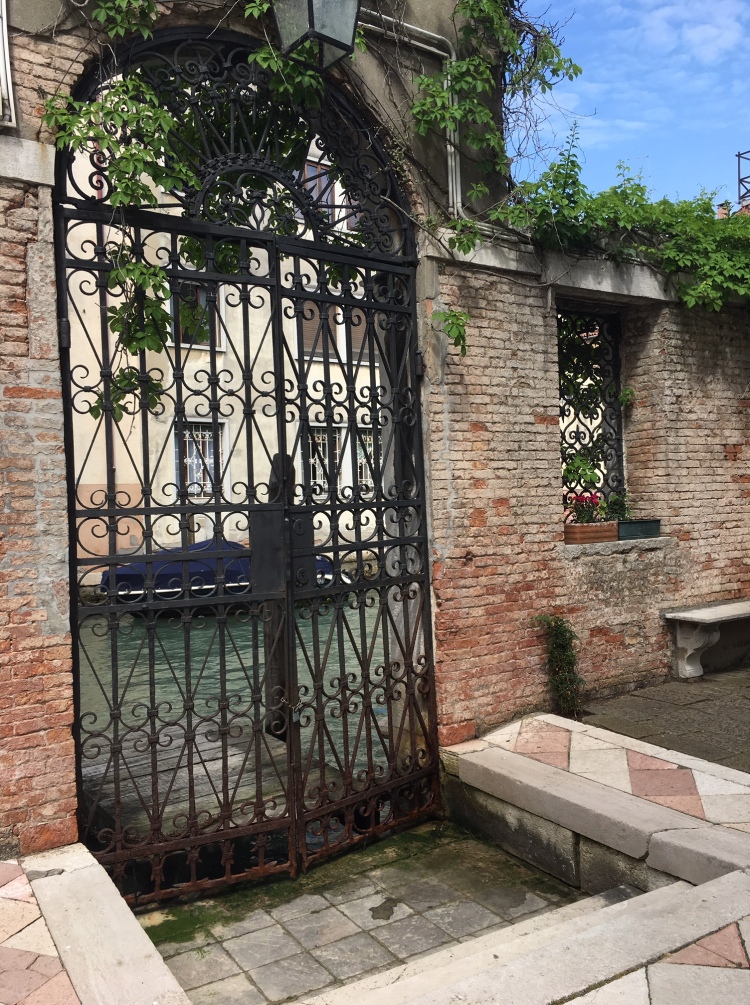 THE GREEK influence in Venice is just so engaging for me – I’ve got Greek heritage and I love imagining my ancestors arriving in my favourite city, Venice. I think of them creating a life here, establishing themselves, building a church, Greek Orthodox, of course, and creating a ‘little piece of Greece’ in Italy. Then about 400 years later my relatives, also from Greece, were doing the same thing in Liverpool.

The Greek flag billows in the wind

12 thoughts on “A little piece of Greece in Venice”